Why Did I Write What I Wrote: Part II

Last year in August my short story, The Interview of Malachi Jones, was published in Ambassador International's first anthology. Along with six other authors, we explored the complexities of faith, life, and human behavior. Into the Unknown: Seven Short Stories of Faith and Bravery is a rich and exciting read that showcases the different voice of each author. 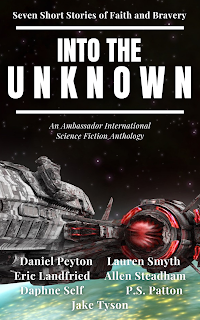 My story was one that I had begun about twenty years ago as part of a college literary project. I set it aside afterwards as life took its turn. Yet when the idea of spearheading an anthology came about, I decided that Malachi's story would be perfect. Why?

If you were faced with a choice, one that pushed the limits to your faith and presented a scenario that was practically a no-win no matter what was decided, how would you behave? The Bible is black-and-white. Sin is sin. Yet life is gray. Life doesn't follow the faith we have in God's Word. So I presented a situation in which my character has to face the darkest parts of himself. And then show how Malachi reacts and learns from what happens. 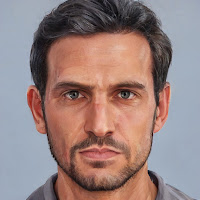 After the publication of Into the Unknown, I thought about a story I had written back in the early 1990s. I had submitted and had been rejected by Tor, Ace, and Baen. So I shelved it, so to speak.

So in January, I pulled it back out. I had written and changed it a bit at a time since 2012. Taking it from mainstream science fiction to Christian science fiction. I worked and worked on it. Yet the core theme remained: the redemption of an assassin.

I wanted to show that no matter what had been done to someone or what someone has committed, no matter how atrocious, Christ is right there for that person. I had a character was was taken at an early age, genetically altered, conditioned, enslaved, and trained to be the perfect killing machine. Yet God's design is always much stronger than man's design. In When Legends Rise, I explored the deep facets of human nature, personalities, and above all the grace that Jesus gives to all.

I'm excited for When Legends Rise, which releases in July 2022. These characters that I created seem so real to me and I love to be able to have others know about them, too. 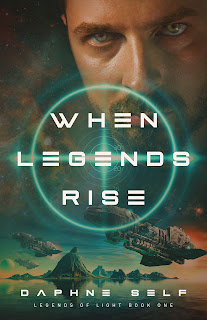 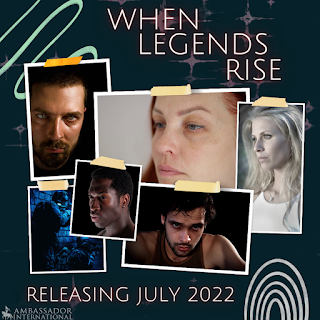 If you enjoy science fiction, I hope you read Into the Unknown and When Legends Rise. I am working on other stories as well. To stay updated, consider joining my Facebook readers group and follow me on Instagram. 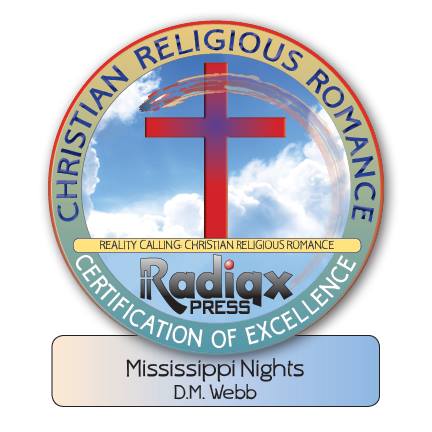 Promote Your Page Too

Daphne Self
Iowa, United States
Daphne Self, formerly published under the name D.M. Webb, resides in Iowa. A transplant from Mississippi who fell in love with the Midwest state, she spends her days writing, editing, antiquing, and planning adventures with her husband and sons. Having always dreamed of being a writer she pursues this dream with only one goal in mind: To Glorify His Name. Daphne is also an avid reader who devours books in many genres. Daphne is a long time member of ACFW (American Christian Fiction Writers). She volunteers her time judging for numerous contests for unpublished and published authors. She also helps upcoming authors polish their manuscripts through critique programs.

The Interview of Malachi Jones

Journey On: Through This Shadowed Valley

The Case of the Missing Firehouse Dog

As The Firemen Ride